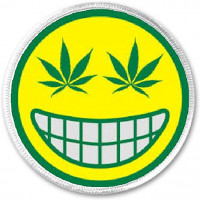 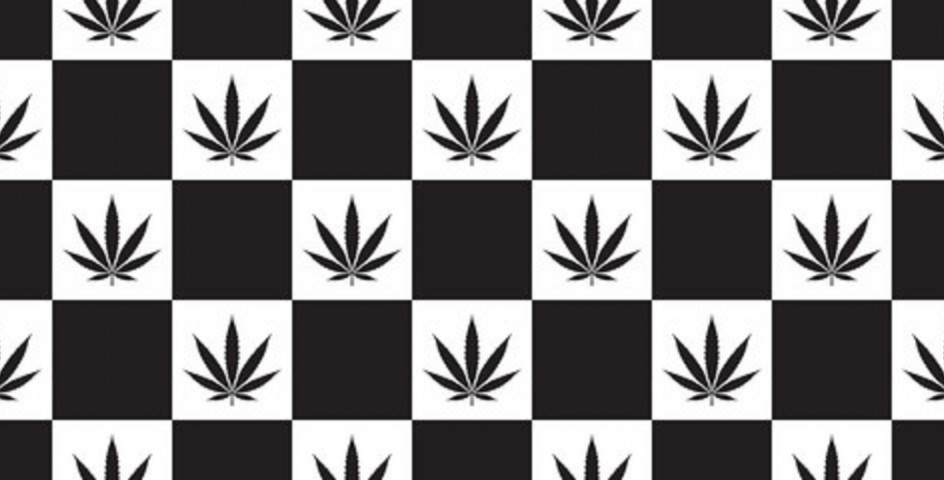 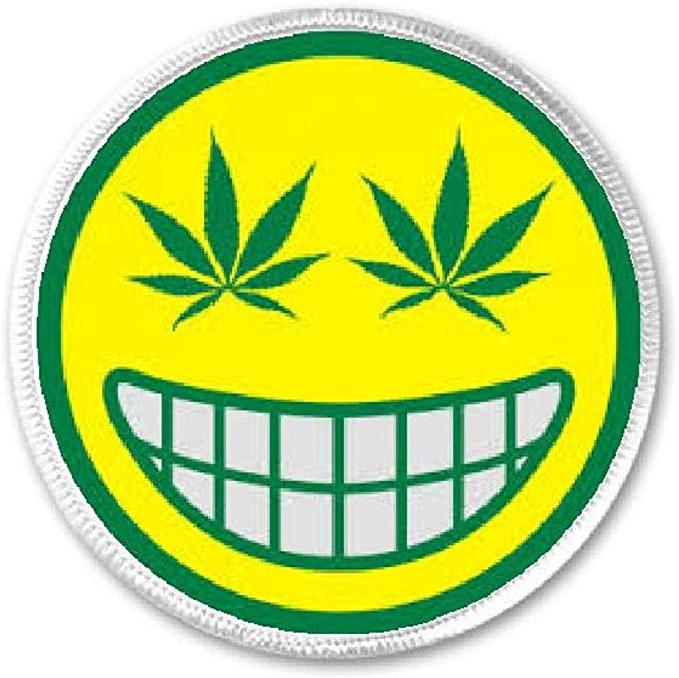 I've been using cannabis since 1991, I started smoking cannabis at the age of 11yo, I'm one of the biggest cannabis advocates, I cultivated many of the world cup champions in 2012, and I stopped growing outdoors after two years because the feds came after me about importing seeds, even though they couldn't prove that I was the one who imported the seeds, even with the package (containing a t-shirt and many seeds of various types of strains) without sender's name addressed to me with my name on it, so I decided to take a break from cultivation, and only now in 2021 did I start cultivating again!

It is not very advisable to water the leaves and buds, as some problems may occur, for example, destruction of trichomes, insects, fungus, cooking by the sun..., I just preffer to wet the soil and let the roots absorb the water.

When I started my outdoors cultivation, I faced several problems for being autodidact and having to learn everything myself, I had problems with Thrips, Leaf Miners, Fungus Gnats, Bud Rot..., there were many days of rain in a row, and then very hot days with lightning sun very strong and cold nights.
I believe this link can help you: https://www.growweedeasy.com/cannabis-plant-problems/bud-rot

CANNABISFORCES
Added a comment to Which 1 is the best ?????

Nirvana Shop was founded by Mau in 1995.

I want to join!

SubterraneanHomesickBooze
Search
Are you sure?
Please, enter a value here