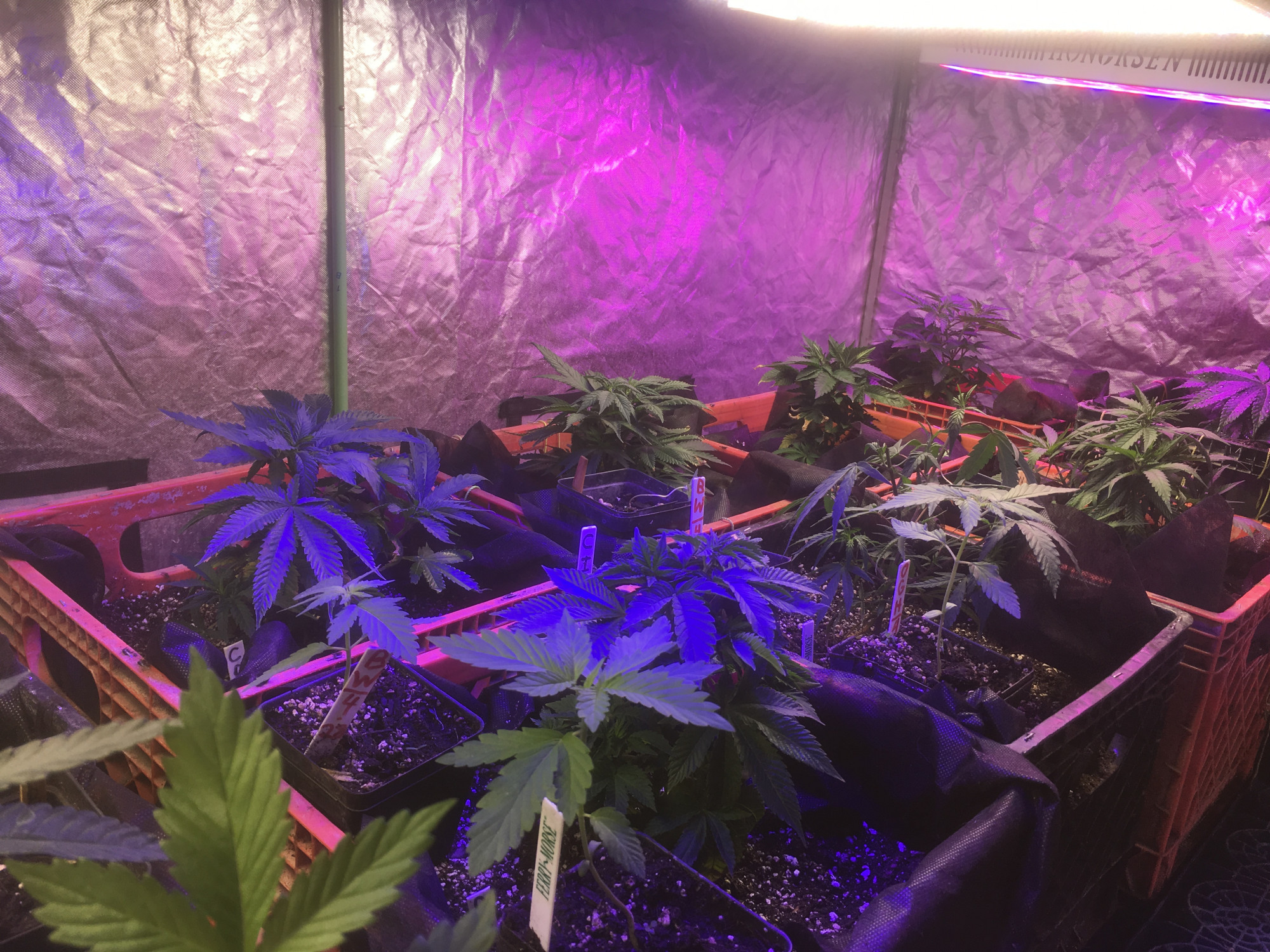 I did not know this, and I was born and raised in Illinois. We all have a little inventor in  us.

From Wikipedia, the free encyclopedia

Jump to navigationJump to search

Nick Holonyak Jr.[1] (born November 3, 1928) is an American engineer and educator.[2] He is noted particularly for his 1962 invention of a light-emitting diode (LED) that emitted visible red light instead of infrared light; Holonyak demonstrated the LED on October 9, 1962 while working at General Electric's research laboratory in Syracuse, New York.[3][4] He is a John Bardeen Endowed Chair Emeritus in Electrical and Computer Engineering and Physics at the University of Illinois at Urbana-Champaign, where he has been since leaving General Electric in 1963.[5]

In addition to introducing the III-V alloy LED, Holonyak holds 41 patents. His other inventions include the red-light semiconductor laser, usually called the laser diode (used in CD and DVD players and cell phones) and the shorted emitter p-n-p-n switch (used in light dimmers and power tools).[6]

In 2006, the American Institute of Physics decided on the five most important papers in each of its journals since it was founded 75 years ago. Two of these five papers, in the journal Applied Physics Letters, were co-authored by Holonyak. The first one, co-authored with S. F. Bevacqua in 1962, announced the creation of the first visible-light LED. The second, co-authored primarily with Milton Feng in 2005, announced the creation of a transistor laser that can operate at room temperatures. Holonyak predicted that his LEDs would replace the incandescent light bulb of Thomas Edison in the February 1963 issue of Reader's Digest,[7] and as LEDs improve in quality and efficiency they are gradually replacing incandescents as the bulb of choice.

His parents were Rusyn immigrants.[2][8] Holonyak's father worked in a coal mine. Holonyak was the first member of his family to receive any type of formal schooling.[6] He once worked 30 straight hours on the Illinois Central Railroad before realizing that a life of hard labor was not what he wanted and he'd prefer to go to school instead. According to Knight Ridder, "The cheap and reliable semiconductor lasers critical to DVD players, bar code readers and scores of other devices owe their existence in some small way to the demanding workload thrust upon Downstate railroad crews decades ago."[9]

Holonyak earned his bachelor's (1950), master's (1951), and doctoral (1954) degrees in electrical engineering from the University of Illinois at Urbana-Champaign.[6] Holonyak was John Bardeen's first Ph.D. student there; Bardeen, a theoretical physicist, was the co-inventor of the transistor who ultimately won Nobel Prizes for that work and for the theory of superconductivity.[10] In 1954 Holonyak went to Bell Telephone Laboratories, where he worked on silicon-based electronic devices. From 1955–1957 he served with the U.S. Army Signal Corps. From 1957–1963 he was a scientist at the General Electric Company's Advanced Semiconductor Laboratory in Syracuse, New York.[11] In 1963, he became a professor at the University of Illinois, from which he retired fifty years later in 2013.

As of 2007, he is the John Bardeen Endowed Chair Professor of Electrical and Computer Engineering and Physics at the University of Illinois at Urbana-Champaign[6] and is investigating methods for manufacturing quantum dot lasers. He has been married to his wife Katherine for 51 years. He no longer teaches classes, but he researches full-time. He and Dr. Milton Feng run a transistor laser research center at the University funded by $6.5 million from the United States Department of Defense through DARPA.[7]

10 of his 60 former doctoral students have developed new uses for LED technology at Philips Lumileds Lighting Company in Silicon Valley.[

1
Search
Are you sure?
Please, enter a value here